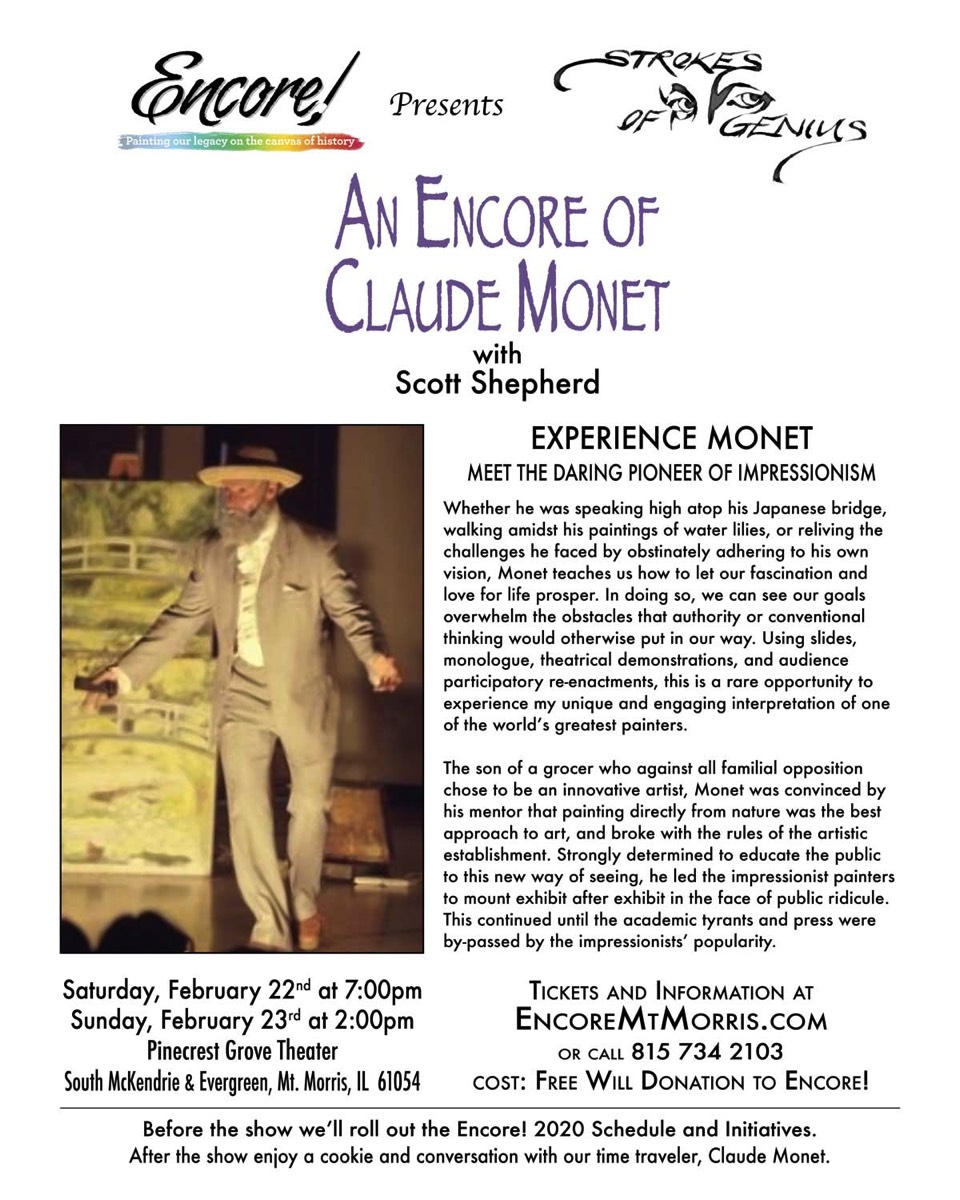 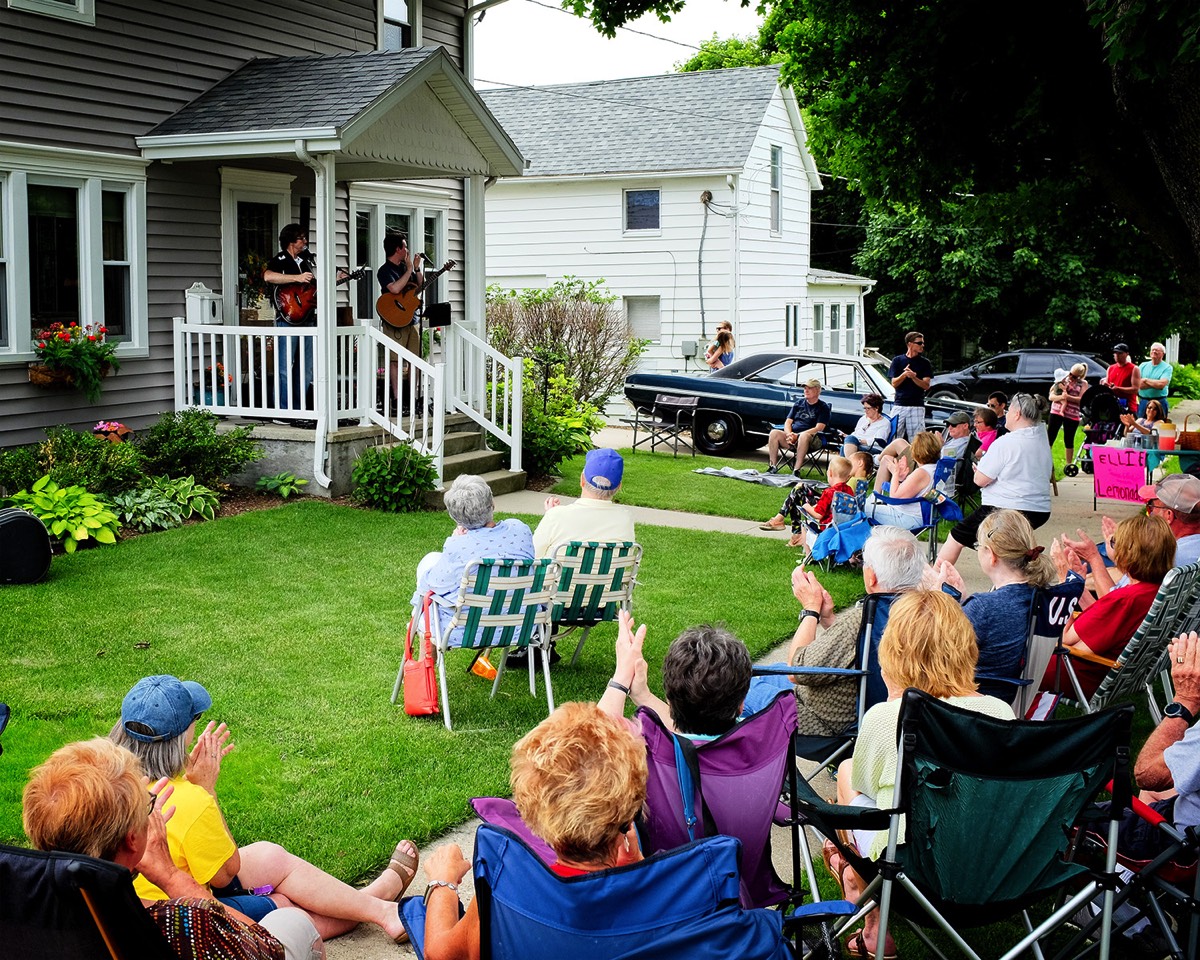 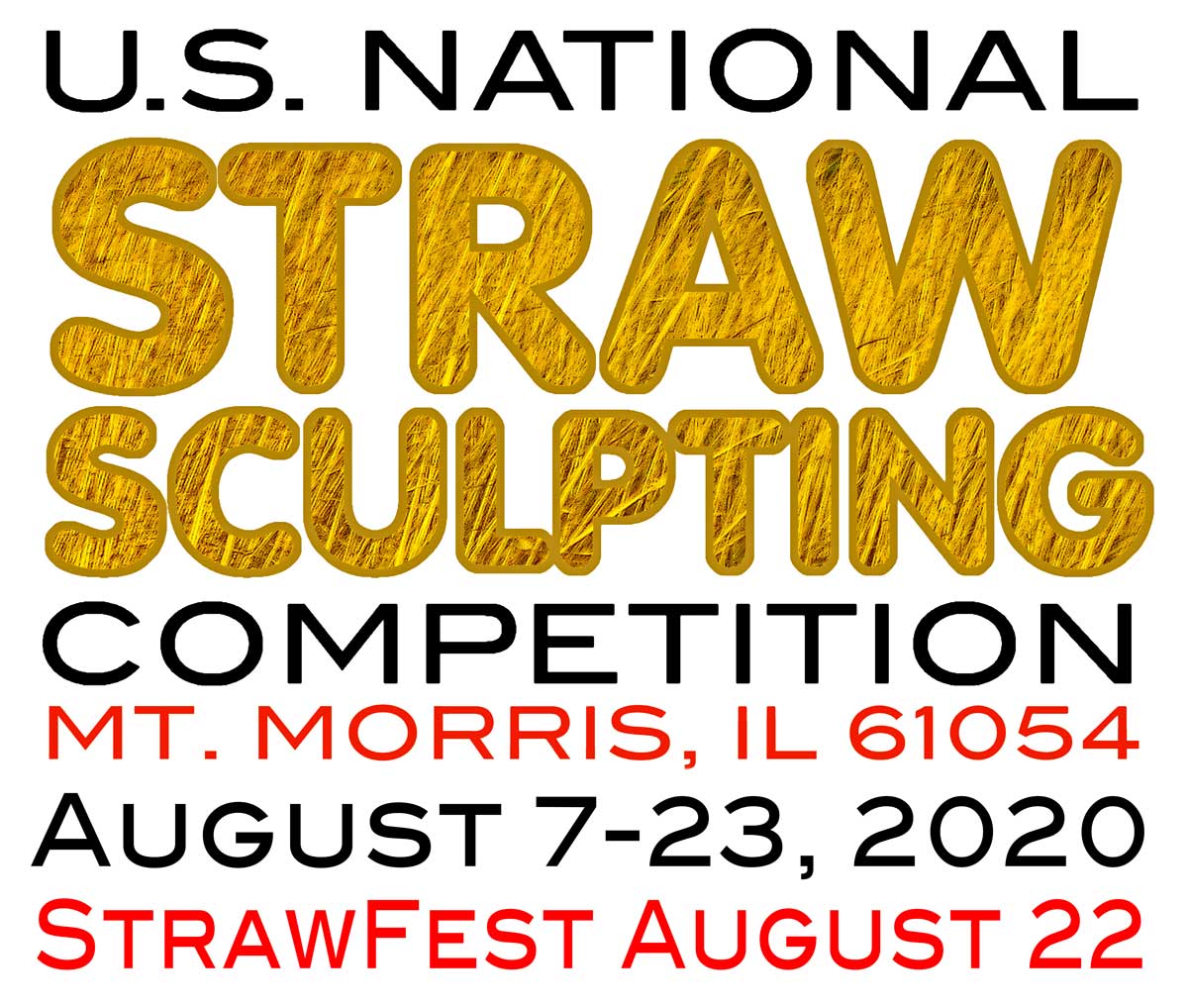 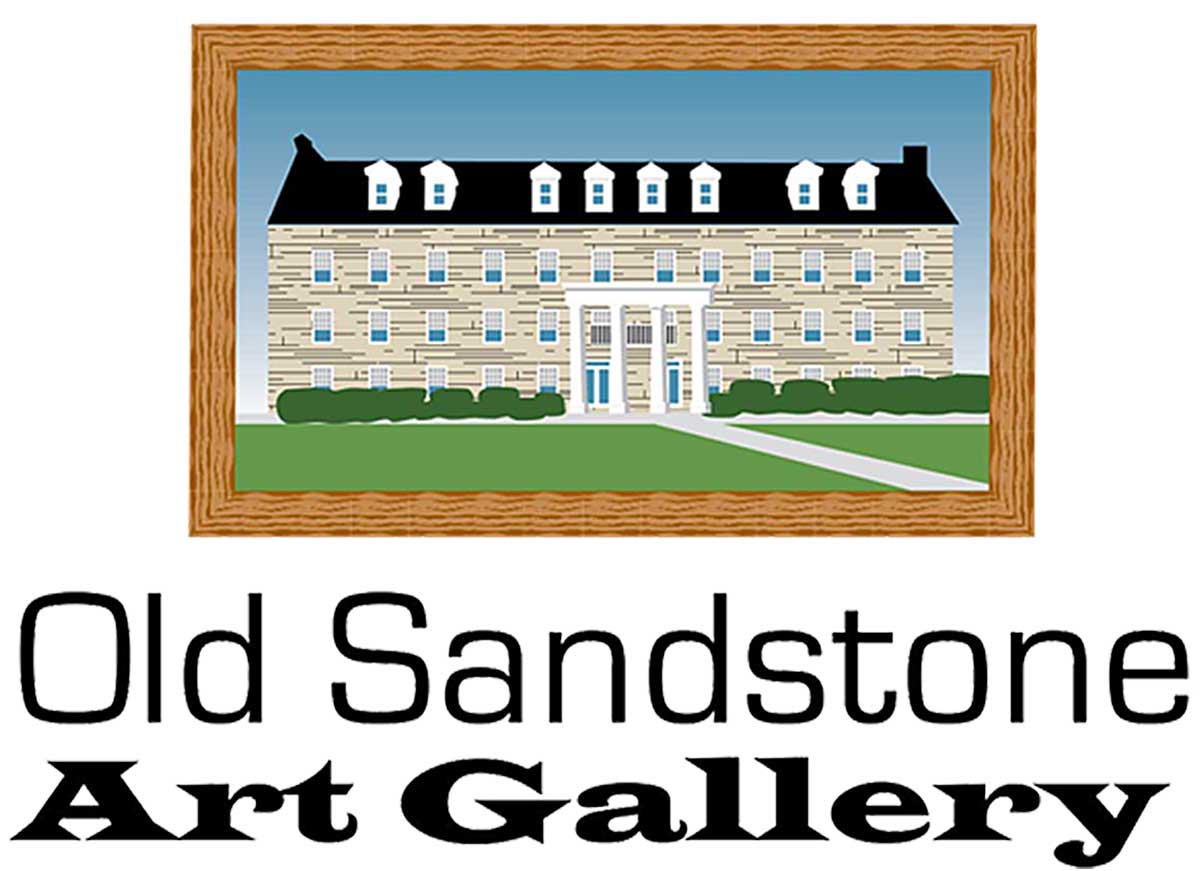 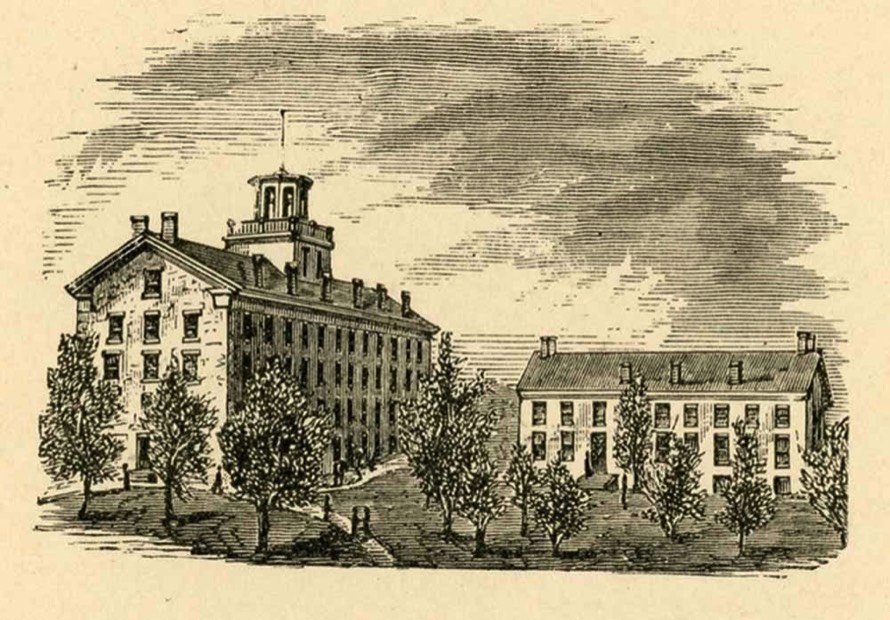 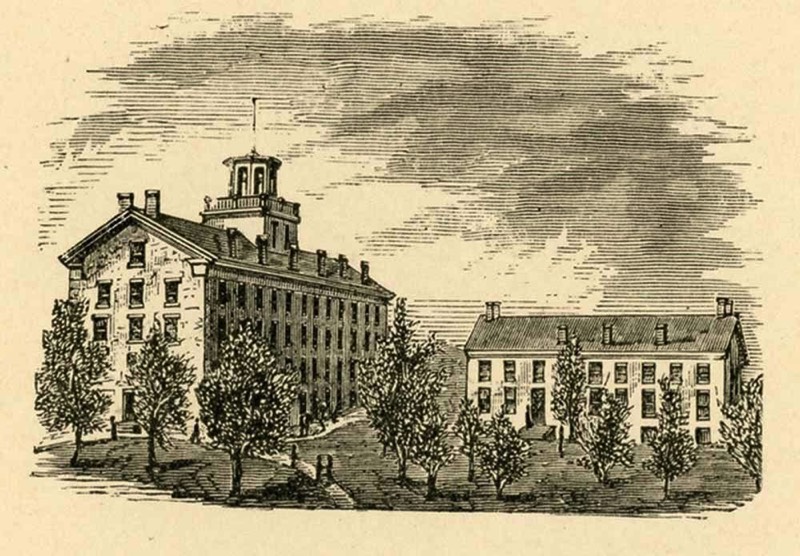 The campus is home of the former Rock River Seminary, founded by the Methodists in 1839. Disciples United Methodist Church, on the corner of West Hitt and Maple Streets, will honor the historic seminary during its 9:30-10:30 am Sunday service on Aug. 25th. It will feature special guests from our past. A short outdoor Commemoration Service will be held on the north side of Old Sandstone on campus at 12:30 pm Sunday, Aug. 25th. Both services are open to all.

The Rock River Seminary was a co-educational institution of higher education, offered courses in theology and the liberal arts, and remained the only institution of its kind in northern Illinois until Northwestern University opened in 1855. The Church of the Brethren founded Mt. Morris College after the seminary closed in 1878. The college remained in Mt. Morris until a disastrous fire in 1931. It later merged with Manchester College in Indiana.

Congressman Robert Roberts Hitt of Mt. Morris attended and later owned Rock River Seminary. A close friend of Abraham Lincoln, he recorded all seven of the famed Lincoln-Douglas Debates. Hitt was later appointed Assistant Secretary of State, elected to the U.S. Congress in 1882, and served as Chairman of the Foreign Affairs Committee for seven congressional terms. His uncle Samuel Hitt started Rock River Seminary in 1839. 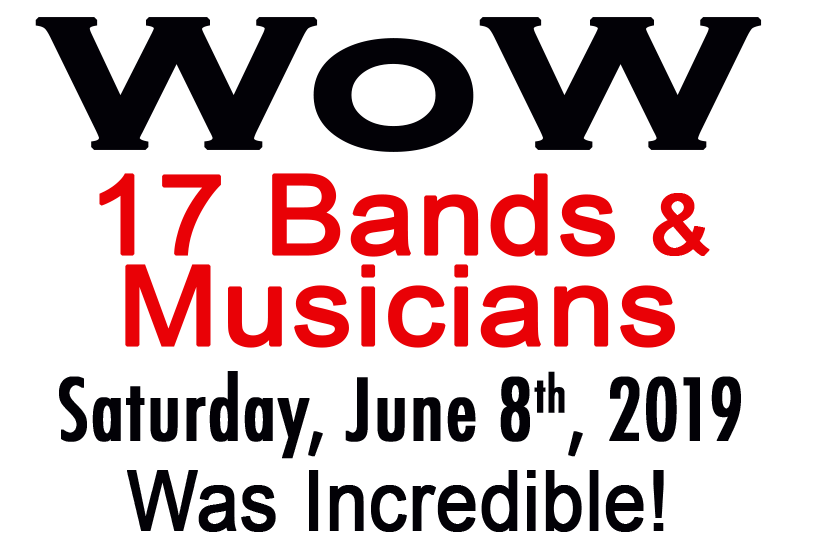 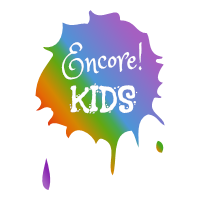 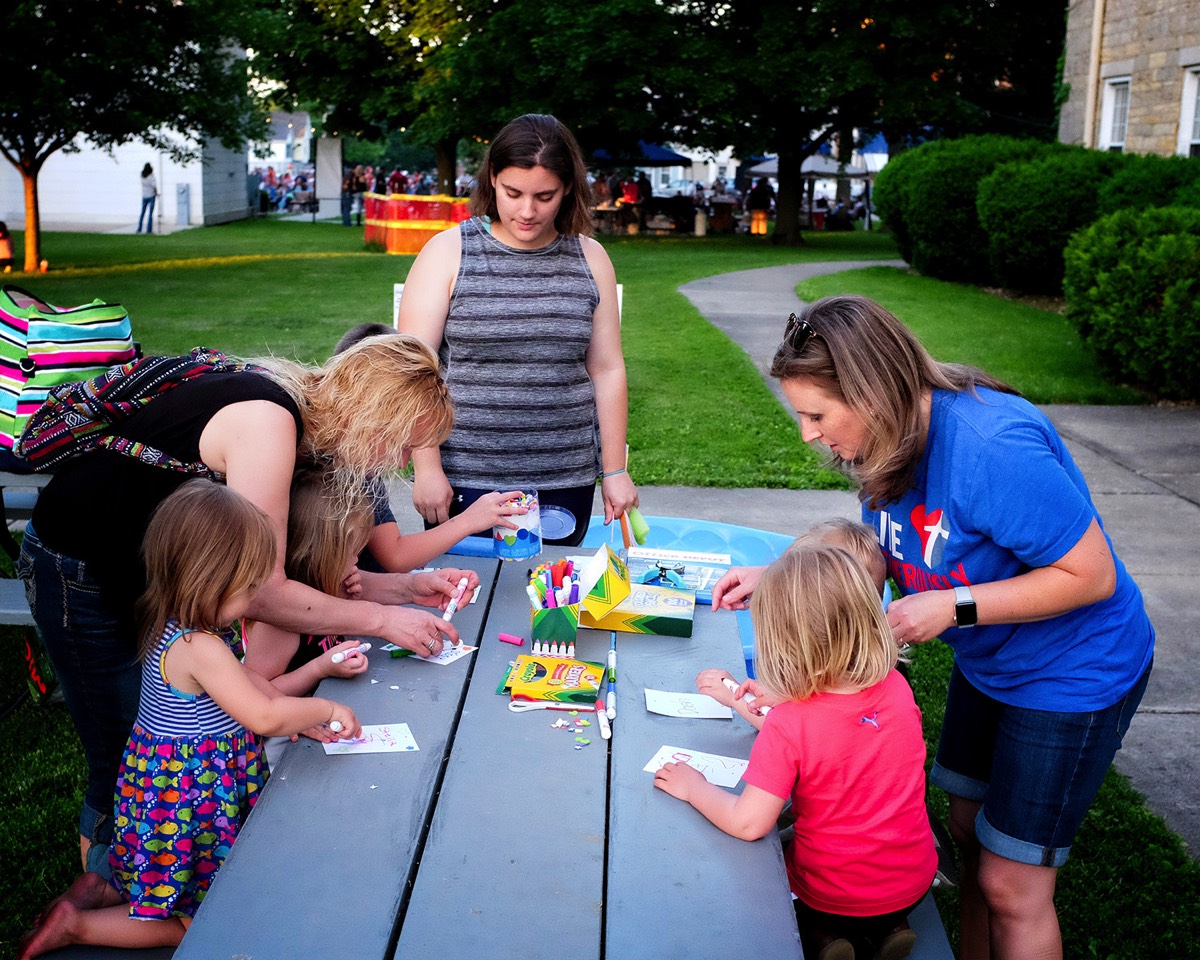 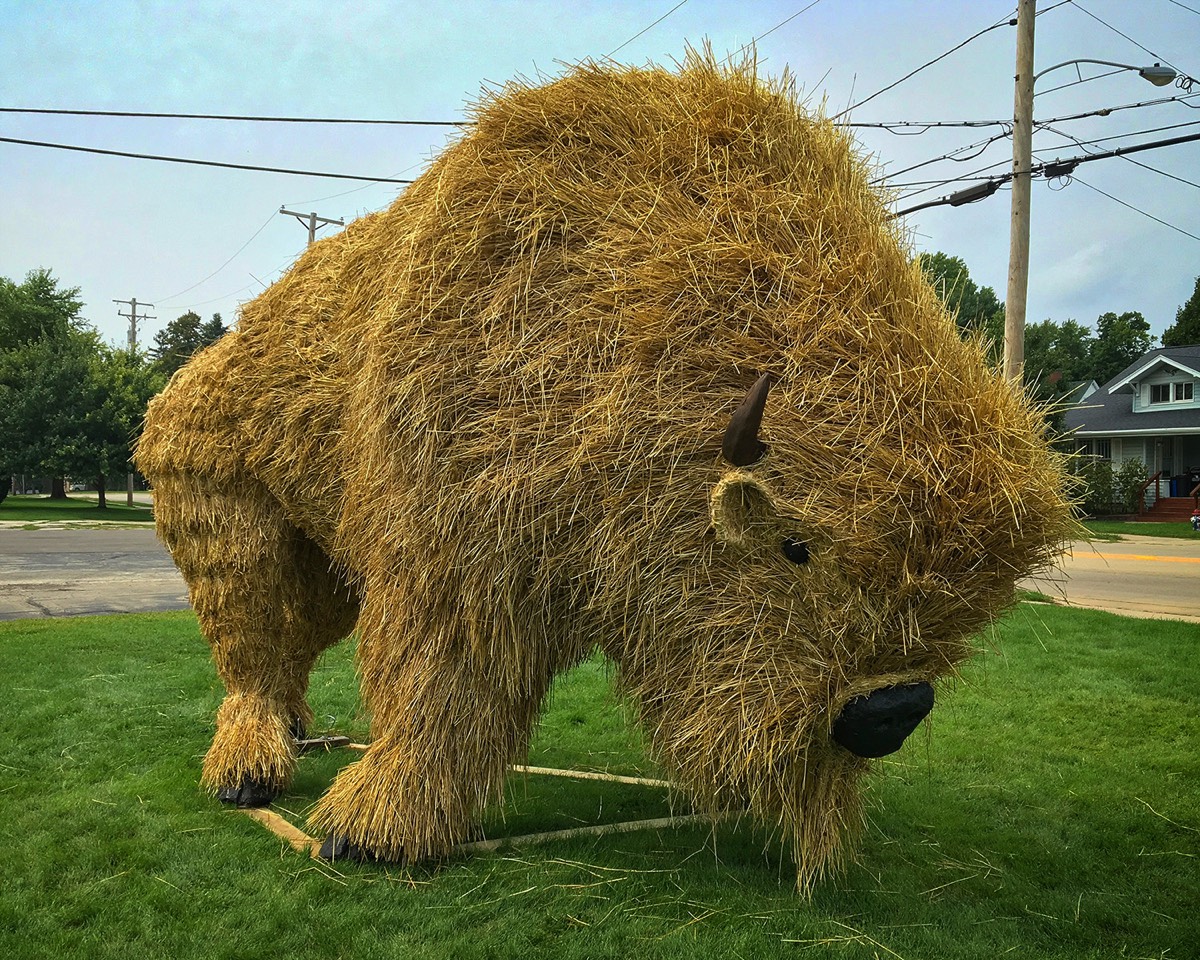 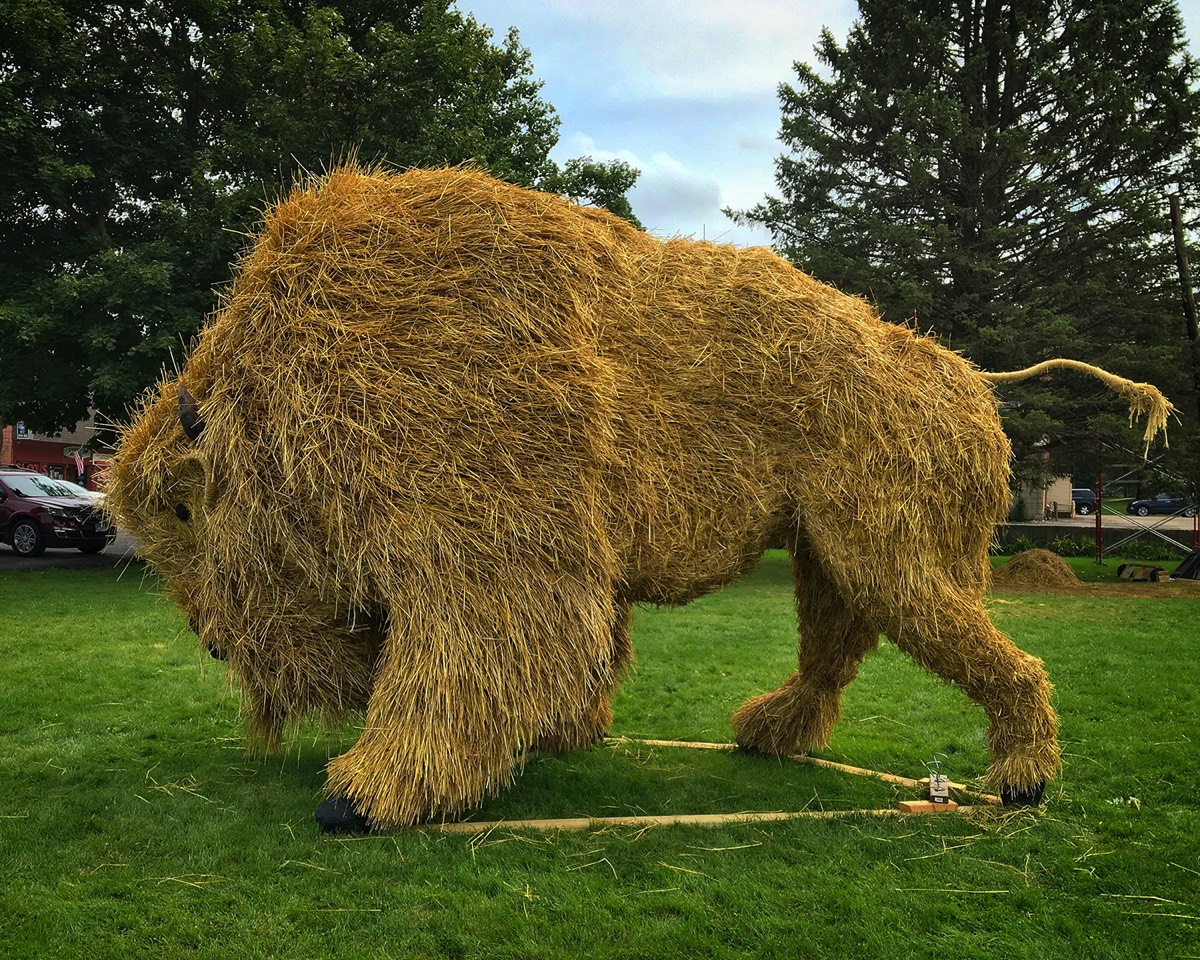 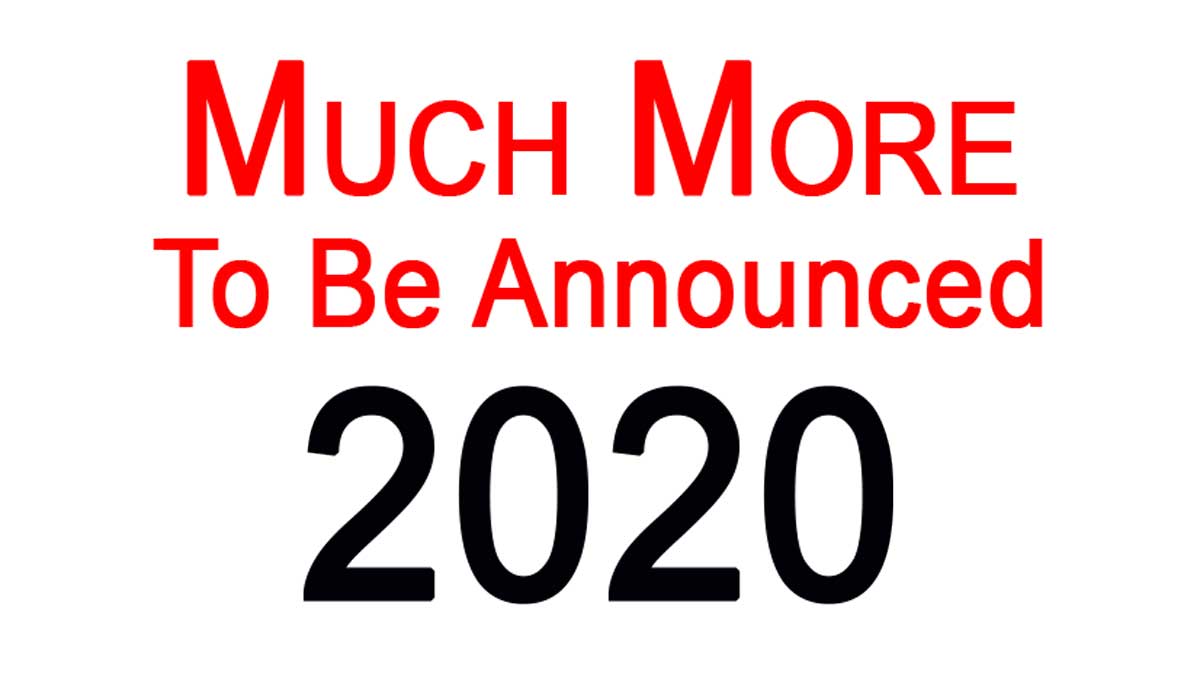 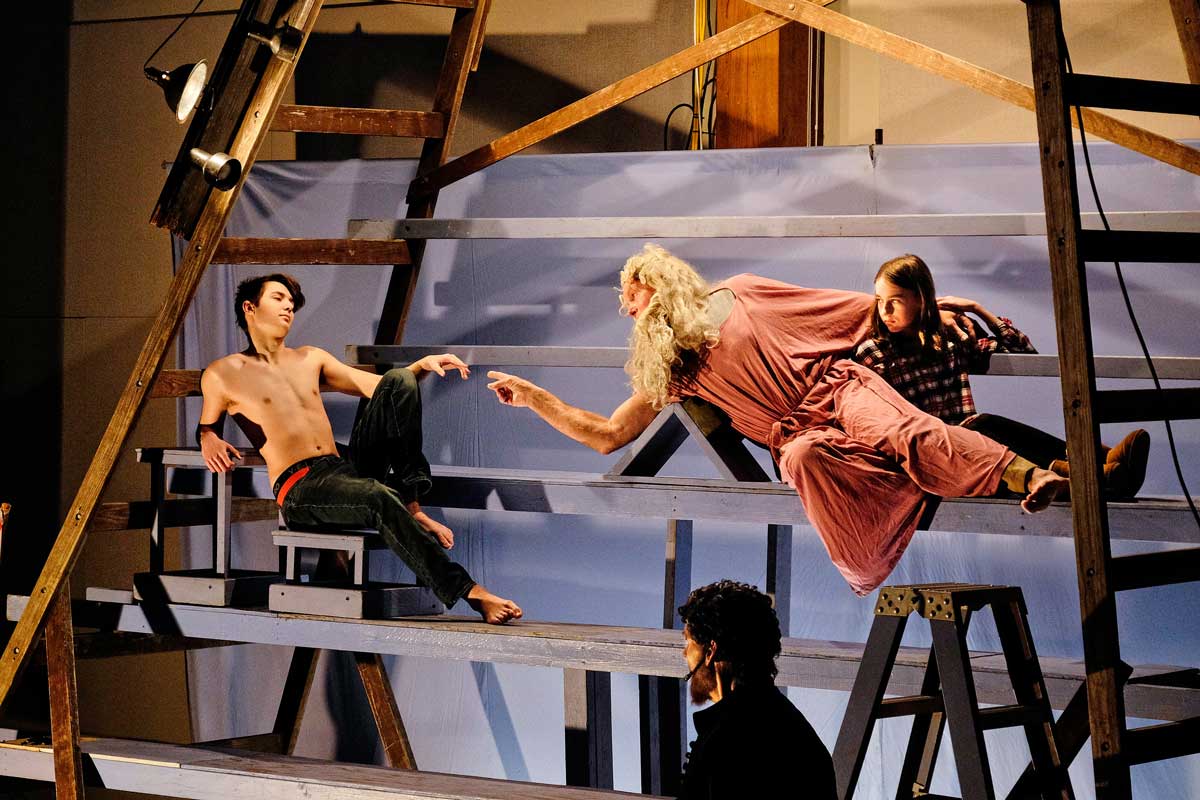 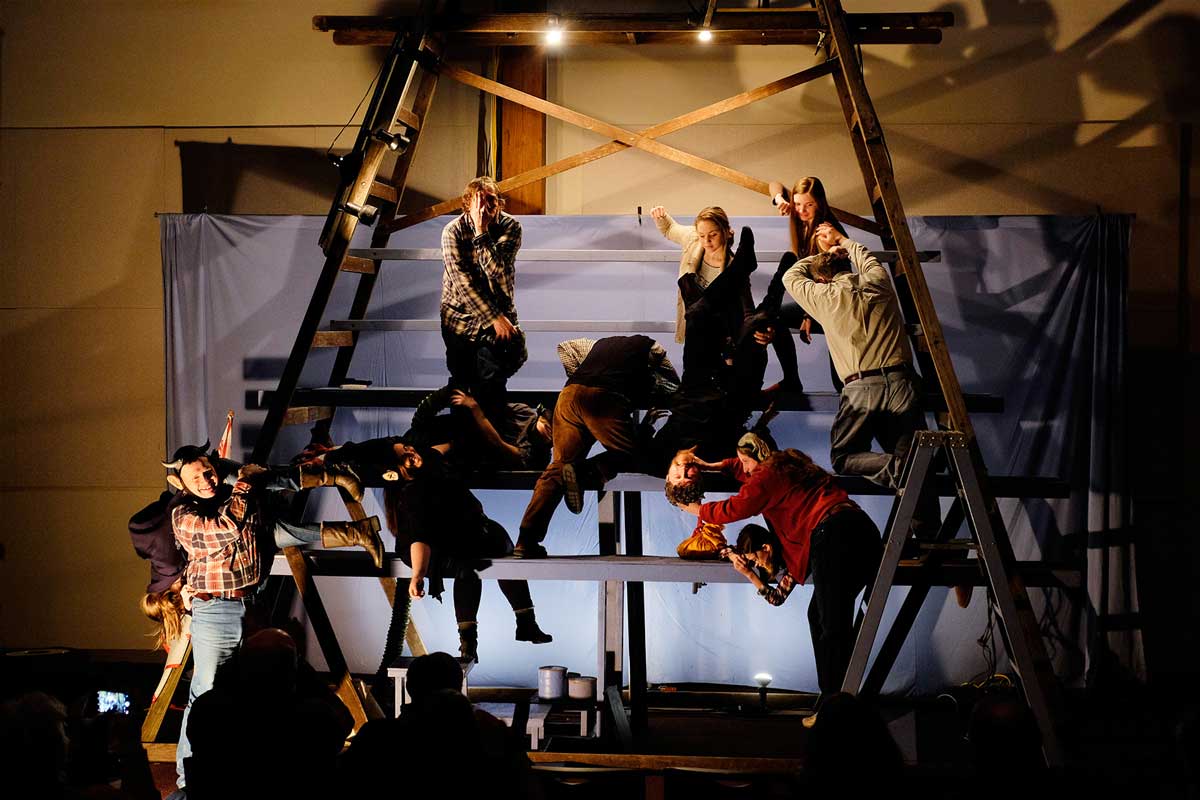 en·core |ˈänkôr|… The audience’s demand for a performance to continue or be repeated.

What is Encore! Mt. Morris? Volunteers committed to developing Mt. Morris, IL into a unique, thriving rural and cultural arts destination in northwest Illinois. Encore! Mt. Morris has the full cooperation and support of the Mt. Morris Village Board and Economic Development Group and complements other local economic development activities.

“Wouldn’t it be great if the old college campus buildings on the square were used for education again,” mused Roger Thorngren to his daughter, Andria.

Years later, that remark had grown into an idea -- a vision held by Andria Thorngren Burchett to combine education with the arts in the 1900’s era sandstone and red brick buildings on the former college campus in Mt. Morris, Illinois.
In 2015, Andria, herself an artist in Geneva, Illinois, shared that idea with the Mt. Morris Economic Development Group (EDG) and a spark was ignited.
Together with the Mt. Morris EDG and a group of supporters, a strategic planning conference was held in April 2016 to work through the idea of creating an arts destination point in this small rural community in northwest Illinois. More than 80 people from within and outside the community volunteered for a 3-day planning session, including planning educators, and former city managers and administrators from the Chicago suburbs. Read more about the participants and event. See photos of the event.The result? Encore! Mt. Morris, composed of six committees, passionate about revitalizing their community, who are moving forward with action plans focused on key areas of need and opportunity.